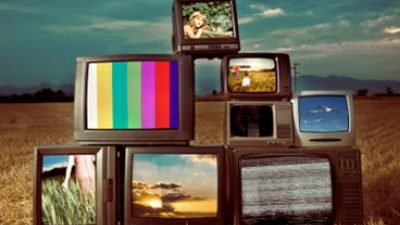 5 Apr, 2016
Zambia will signal dual casting of both the analogue and digital signal for a period of six months before the final switch over to the digital signal.

According to Minister of Information and Broadcasting Services in Zambia, Chishimba Kambwili, the country successfully switched to digital television broadcasting on 17th June 2015, which was the global digital migration deadline.

Minister Kambwili has announced that the installation and testing phase of the digital migration process, referred to as Phase One, is completed and will be officially launched on 22nd June 2015. Kambwili confirmed that as of 17th June all areas from Livingstone to Chililabombwe would begin to receive the digital television signal.

According to Kambwili, the country will signal dual casting of both the analogue and digital signal for a period of six months before the final switch over to the digital signal. The minister further announced that other phases include upgrades to the national broadcaster, transmitters and the establishment of provincial TV stations.

The minister further noted that the ZNBC has already paid the license fee of K928,000 (USD124) to the Zambia Information and Communication Authority (ZICTA) and will not charge the private television stations for the first six months, after which carrier fees will be introduced.

The Technical Working Group (TWG) on Statutory Media Self-Regulation has mapped out a road map on the set-up of the statutory self-regulation Body- Zambia Media Council (ZAMEC). In a communique issued to the media, TWG Chairperson Ernest Chanda says the media...