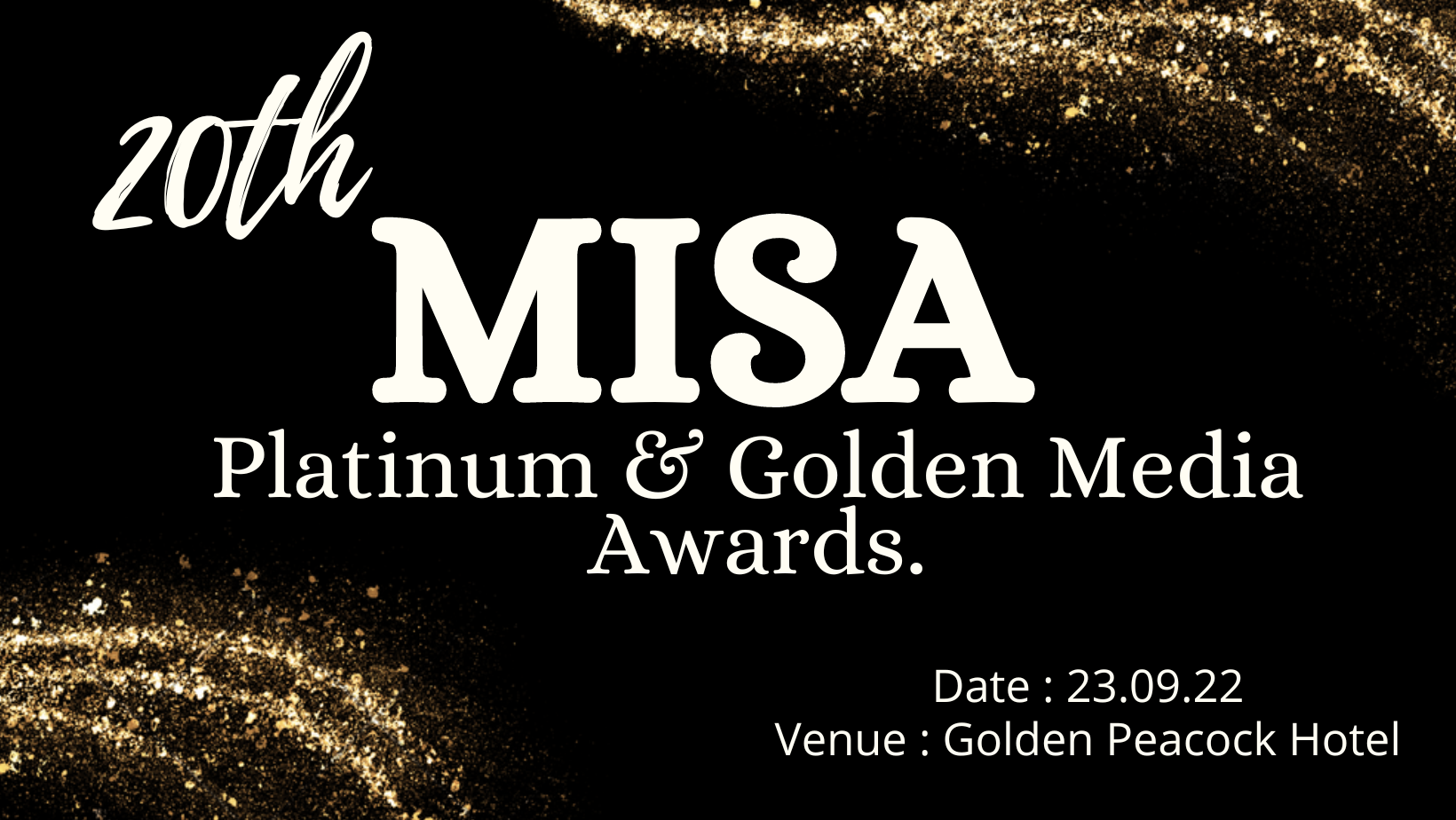 MISA Zambia has announced its first ever Media Awards Policy. Addressing the media, MISA Zambia Chairperson Hellen Mwale says the policy has been developed to improve competitiveness, quality and value of the awards. In a speech read for her MISA Zambia Governor Jetty... 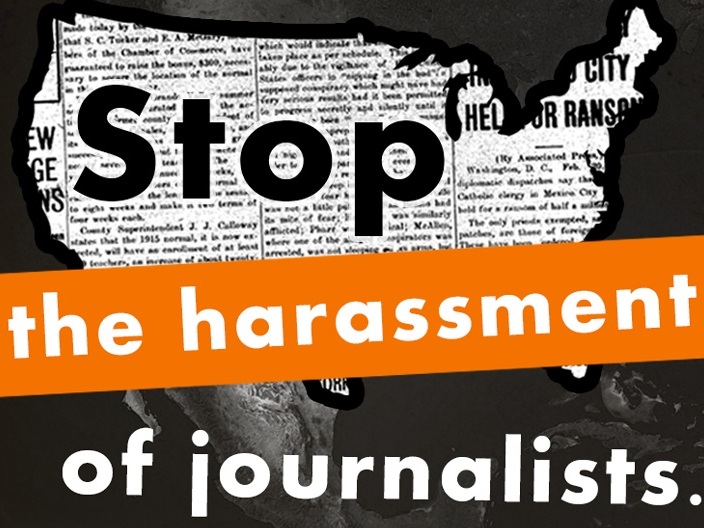 Media not fighting anybody but for its space – MISA Zambia

Categories Best Mines Reporting Media Award sponsored by the Zambia Chamber of Mines (Print, Radio and TV) This award recognises the best reportage in the mining sector. Entries to this award should include stories detailing the Macroeconomic contributions of mining,...