5 Apr, 2022
MISA Zambia has high expectations from the New Dawn Government regards the media freedom and freedom of expression agenda

MISA Zambia has called on the New Dawn Government to keep its promise of promoting media freedoms in Zambia.

MISA Zambia Chairperson Fr Barnabas Simatende said that the current government has made unprecedented verbal policy pronouncements which include the enactment of the Access to Information (ATI) Bill and the Zambia Media Council (ZAMEC).

MISA Zambia Chairperson said these two Laws among others are very important pieces of legislation that will enhance access to information by the general public about how the country is governed.

He said this will enhance the fight against corruption as well as improve accountability among those that hold public office.

Fr Simatende indicated that there has been a marked slow pace towards freeing of public media from government interference by previous governments, adding that MISA Zambia has high expectations from the New Dawn Government regards the media freedom and freedom of expression agenda.

Fr Simatende said this during the launch of The State of the Media quarter 4 report of 2021 at M’kango Golf View Hotel in Lusaka on Tuesday.

Meanwhile, Ministry of Information and Media Permanent Secretary Mr. Kennedy Kalunga, who officiated the launch said that government is of the firm conviction that media self-regulation is the surest way to promote professionalism and develop the media industry in the country.

Mr. Kalunga said that government is eager to see that the process to enact the ZAMEC Bill by which journalists propose to regulate their professional conduct is concluded as soon as possible.

The Permanent Secretary further noticed that the enactment of the ATI Bill has over the years been the cry of the media fraternity and the public at large stating that government values public access to information and is committed to enacting the ATI Bill into law.

He added that government wants to seal all the loopholes that delayed the enactment of the bill during the past 20 years. 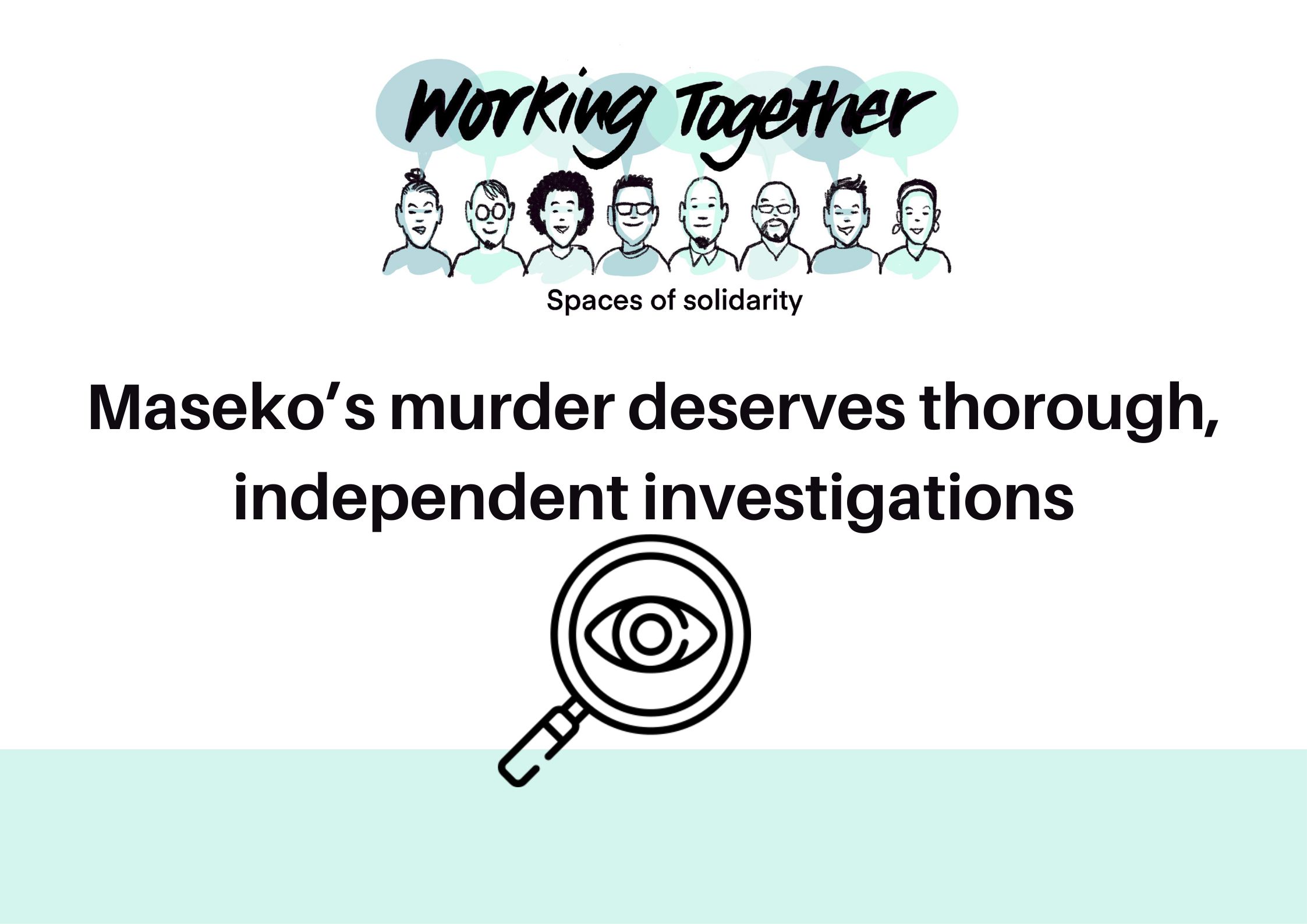 MISA Zambia working with Farmradio International (FRI) is at Byta FM orientating the producers On Air Dialogues (OAD) programming, how to effectively integrate voices of women into programming and assisting the radio production teams, develop detailed plans for high... 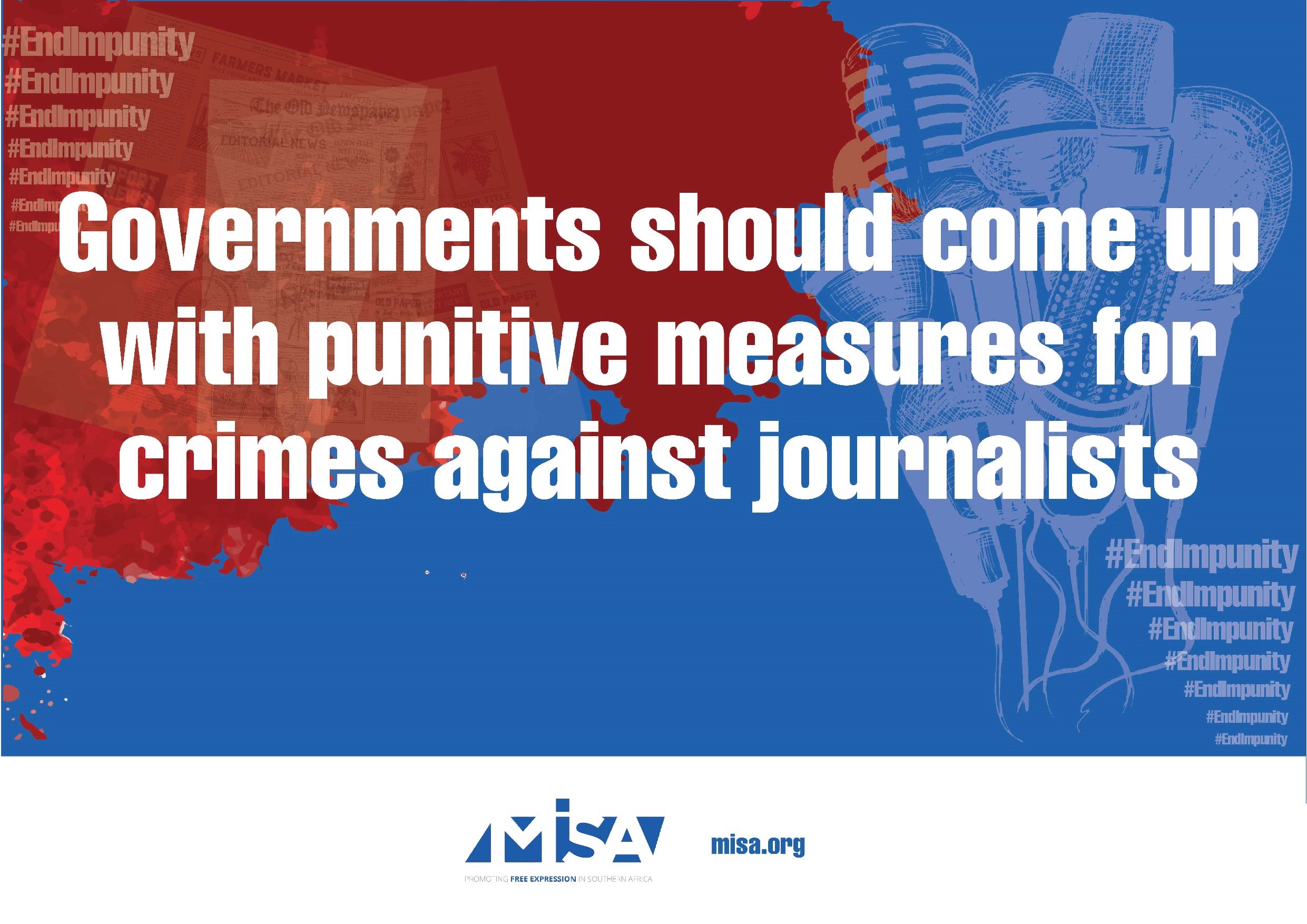