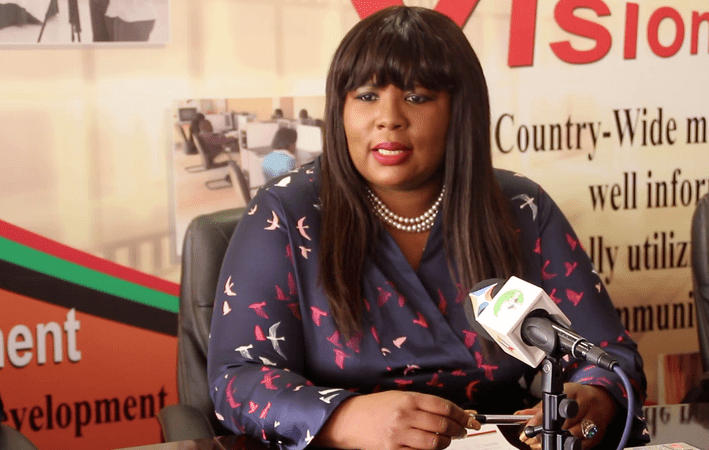 The Zambian government has launched the first-ever media development policy as approved by the cabinet during its 17th meeting (continuation) in July 2020.

“In this regard, the policy seeks to achieve the internationally agreed media development indicators namely: freedom of expression, pluralism and diversity of the media, professional and infrastructural capacity building and support institutions that underpin freedom of expression and media as a platform for democratic discourse,” she says.

The Minister further says that the time has come where the media should not only be seen as an issue of the pen and notebook but critically as a true business and economic engine of the country adding that government wants to see this giant of an industry wake up and play its full and rightful role in national development.

“We would like to urge you to exercise impartiality and professionalism in the implementation of the media development policy and not use it to intimidate the media”, she says.

Cabinet during its 17th meeting approved the media development policy, government communication policy and the Media council Bill among other policies.