Home 9 Freedom of expression 9 Political parties in Zambia agree to end violence against the media?

Political parties in Zambia agree to end violence against the media? 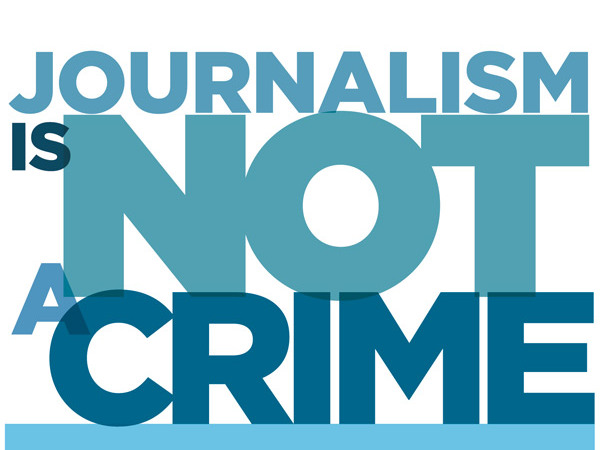 6 Mar, 2020
Political parties in Zambia pledge to work with and end violence against the media

Communique by Zambian political parties on ending violence against the media

Lusaka – We the political parties gathered here today on 6th March 2020 at Cresta Golf View Hotel in Lusaka hereby pledge to work with and end violence against the media.

We believe the media like all of us are partners in the growth and development of the nation. And having identified the causes of violence and restrained relationship between ourselves and the media, we hereby pledge to end this vice by;

Fr. Ng’andwe was recently elected at the MISA Zambia Annual General Meeting held on 28th May 2021 in Lusaka and pledged among other things to take the institution to another level by growing its membership. Fr. Benedict Mwelwa Ng’andwe passed on in the early hours of...

On 4 June 2021, the Media Institute of Southern Africa Regional Governing Council elected its new leadership. The RGC held its meeting at the Holiday Inn in Harare, where it elected Golden Maunganidze as its chairperson. He will be deputised by Nkoale Ts'oana Joseph,...