19 Jun, 2017
he AMB is an in-depth and comprehensive description and measurement system for national media environments on the African continent.

The year 2016 was momentous for Zambia as it was the first general election in which Zambians voted in five separate ballots: For the election of the President, the 156-member National Assembly, for over 1,600 Local Government Councils, and for the first time, directly elected Mayors and Council Chairs. A referendum was held alongside the general elections on the 11th August 2016 for Zambian citizens to determine whether the Constitution should be amended to enhance the Bill of Rights as stipulated in Part III of the Constitution.

The Amendment was not passed due to the failure to meet the first threshold; for the referendum result to be valid, 50 percent of eligible voters had to participate. Only 44.44 percent (3,345,471) of registered voters cast their ballots in the referendum. Amongst those citizens who participated, 24.6 percent voted in favour of the amendment.

The period in the run-up to the elections was characterised by the use of laws that dated back to the colonial era. There was bias by the state media in favour of the ruling party and the political and media landscape was marked by
uncharacteristically high levels of threats, intimidation and violence.

This is the background that formed the basis of the 2016 Zambia Africa Media Barometer (AMB) report.  The AMB is an in-depth and comprehensive description and measurement system for national media environments on the African continent. Unlike other press surveys or media indices the AMB is a self-assessment exercise based on home-grown criteria derived from African Protocols and Declarations. The instrument was jointly developed by fesmedia Africa, the Media Project of the Friedrich-Ebert-Stiftung in Africa (Fesmedia Africa), and the Media Institute of Southern Africa (MISA) in 2004.

Importantly, the report emphasises that Zambia is signatory to the 2005 Guidelines and Principles for Broadcasting Coverage of Elections in the SADC Region and the 2012 SADC Guidelines on Media Coverage of Elections. However, it says, the coverage of the 2016 elections saw the refusal by the national broadcaster to air some paid for advertisements from some opposition parties, and panellists observed that the national broadcaster
displayed partiality and bias in its coverage of the 2016 general elections.

Along with the 2016 AMB report, MISA Zambia launched its review of the state of the media in Zambia during the first quarter of the year (January to March 2017). The quarterly report describes the conditions under which the media fraternity and journalists operated during the period under review. It also includes an assessment of the political, legal, economic, technological as well as other salient situational issues that have a bearing on the media across the country.

It was during the first quarter of 2017 Zambian society witnessed the unravelling of The Post newspaper. The newspaper was accused of defaulting on its taxes for an extended period. Media content analysis again revealed high levels of polarisation especially as it pertains to the coverage and reporting on the various political parties. On a positive note however, the duty waiver for the next two years on imports of broadcasting equipment has continued to cushion the negative economic trends recorded so far.

Speaking at the launch of the reports in Lusaka on 16 June 2017, MISA Zambia Chairperson Helen Mwale lambasted “political party cadres and state agents” for attacking journalists, saying that (their actions) showed a lack of regard for the rule of law. She cautioned that such actions affect media performance as it breeds fear aong journalists for their safety.

She welcomed the announcement by Justice Minister Given Lubinda that the long-awaited access to information is ready.

“We want to reiterate our position of calling on the Minister to give a roadmap for the enactment of the Bill as a concrete sign of commitment”, she challenged.

The 2017 Zambia African Media Barometer report is available for download, as well as the Zambian state of the media report for the first quarter of 2017.

MISA is a regional non-governmental organisation with members in 11 of the Southern Africa Development Community (SADC) countries. Officially launched in September 1992, MISA focuses primarily on the need to promote free, independent and pluralistic media, as envisaged in the 1991 Windhoek Declaration. 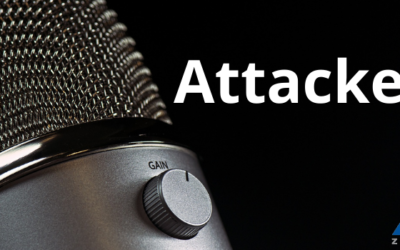 MISA Zambia has condemned the  tear gassing of Chete Radio in Nakonde District, Muchinga province, by suspected Patriotic Front (PF) cadres. Condemning the incidence, MISA Zambia Chairperson Hellen Mwale has described the act as a threat to freedom of expression and a... 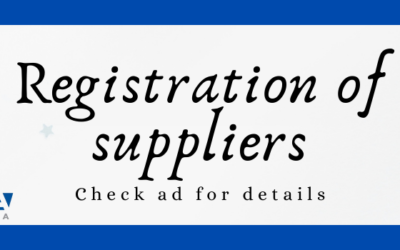 The Media Institute of Southern Africa (MISA) Zambia hereby invites applications from organizations and individuals to register as suppliers and contractors for the  provision of the following goods and services to our Institution. 1.GENERAL SUPPLIES & SERVICES... 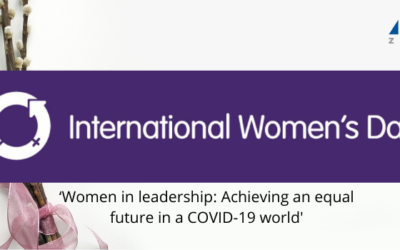 MISA Zambia has called for the elimination of discrimination against women, especially when it comes to leadership. Speaking in a statement during this year's International Women's day (IWD) celebration, MISA Zambia Chairperson Hellen Mwale says the country must... 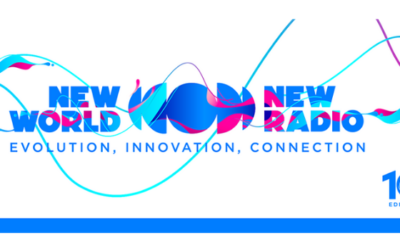 MISA joins the rest of the world in celebrating world radio day under the theme, 'New World, New Radio' which falls on 13th February each year. This year marks the events 1th anniversary and  MISA has called on radio stations to pay tribute to radio’s capacity for... 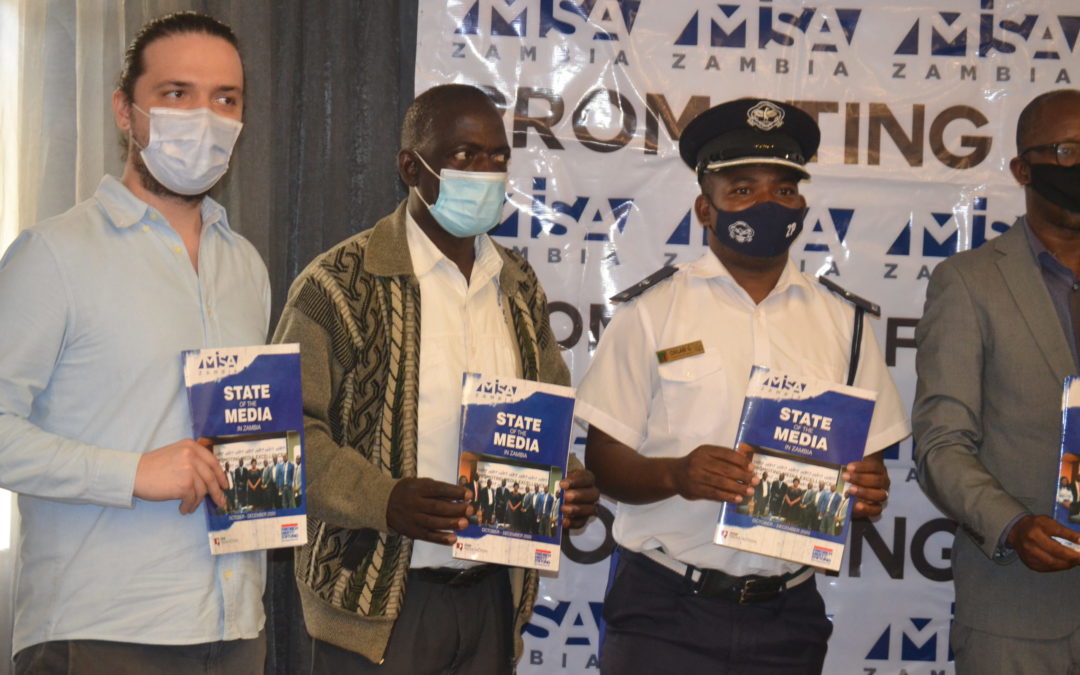